Is the North Driving Property Growth?

The momentum in the UK housing market is now more focused in the northern regions. Property prices are on the rise, notably in cities such as Liverpool, Manchester and Leeds, yet remain affordable with historically low mortgage interest rates.

There are plenty of investment opportunities in the buy-to-let market also. This is because, although house prices in these cities are on an upward spiral, they still fall below the national average so produce the most attractive rental yields.

Fears for the UK housing market post-Brexit have not materialised – in fact, activity in the housing market remain healthy and more sales were completed in July than in June. It appears the north is driving this positive surge. In the case of London, the effects of Brexit have seemingly left the capital reeling from the Leave decision. Some of the most coveted properties in the city have stagnated in price, with some investors having cold feet over making a substantial investment.

With the gap in wealth inequality widening, the average earner is really struggling to buy property in the city, especially as salaries remain stationary whilst the cost of living continues to rise. This is one reason why more and more people look to the northern regions to help them get on the property ladder.

The average house price in Liverpool is around £113,000 compared with London’s whopping £468,000. Savvy investors can acquire three or four properties for the price of one at this rate, again with distinctly stronger rental yields to boot! The economic prospects are looking good for the ‘Northern Powerhouse’ – a recently published report shows that northerly regions have the potential to add nearly £100 billion and 850,000 more jobs to the UK by 2050. Commercial investment in the major cities has been constant throughout the 21st century with no signs of slowing down.

Living standards are also on the rise, with jobs and disposable income reported to be increasing. As another bonus, the construction of the HS2 railway will boost transport links between London and across the north over the next two decades or so.

Some properties in Manchester and Liverpool are producing rental yields of around 5-6% on average, with some reaching 9%, an attractive prospect for landlords. Demand for rented accommodation is also very strong, especially with the large student numbers heading north year on year. 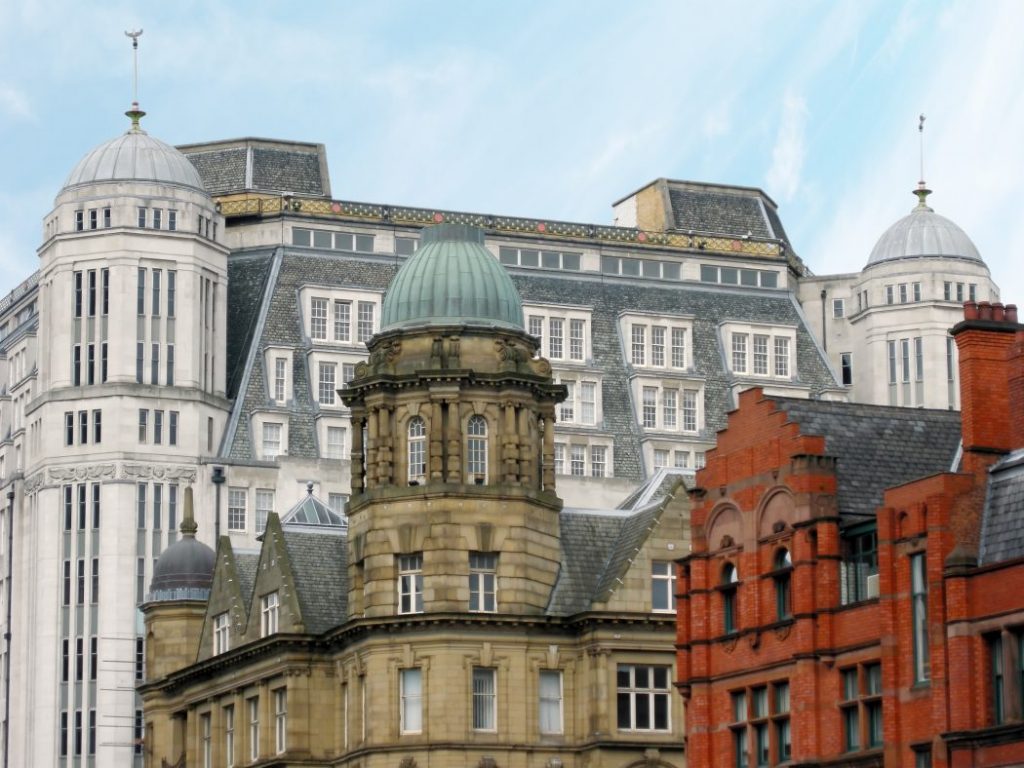 Likewise, house prices across Yorkshire are expected to rise by 2020, notably in the more affluent areas of York, Harrogate and Leeds city centre. Because the more lucrative housing here isn’t within the same price bracket as London’s, there also won’t be as much stamp duty land tax to pay – one more added bonus.

Another promising sign for the north actually comes out of adversity. Many more homes are needed to cope with demand, something Theresa May has promised to address during her administration. A housing alliance ‘Homes for the North’ are at the forefront of calling for a major increase in new builds which is expected to happen over the next few years.

With this, it seems that the north is the place to look for both property investors and first-time buyers moving forward.

We have a number of guides to investing in properties in northern cities, including our Guide to Investing in Student Property in Manchester.
If you’re ready to invest in the north, you can check out our UK investment opportunities.