Foreign investment in the buy-to-let sector has increased significantly in the past year, mainly due to a more favourable exchange rate post-Brexit. This has also been the case with British expats who’re looking to acquire rental properties back in the UK.

Traditionally, international backers have centred their investments on London. However, what we’ve seen recently is increased interest in regional areas outside the capital, namely the North West, Midlands and South West.

This signifies that, despite premature warnings over the Referendum and tax relief changes on the buy-to-let sector, confidence in the rental market has endured. Domestic investors should therefore recognise these buying trends and look to snap up properties in the UK whilst they can. Although it’s not been uncommon for British expats to purchase property back home, there’s been a significant rise in these numbers since Brexit. A recent survey of financial intermediaries revealed that 68% had seen a rise in enquiries about buy-to-let mortgages from expats alone.

The predominant reason for this has been the devaluation of the pound since the UK’s decision to leave the EU. Sterling has weakened against the US dollar, falling from 1.49 on 23 June 2016, to around 1.30 at the time of writing. Currencies pegged to the dollar – such as Hong Kong, Qatar and Saudi Arabia – will be getting more for their money.

These findings are even more impressive considering the new stringent lending conditions introduced by the Prudential Regulation Authority this year. Although guidelines and borrowing limits were tightened, investors still haven’t been put off the UK market.

This is likely due to the strong performance of the rental sector. Rents are increasing year-on-year, with interest rates at historic lows. Combined with the favourable currency exchange, low-entry properties have become even more affordable and therefore produce higher yields. 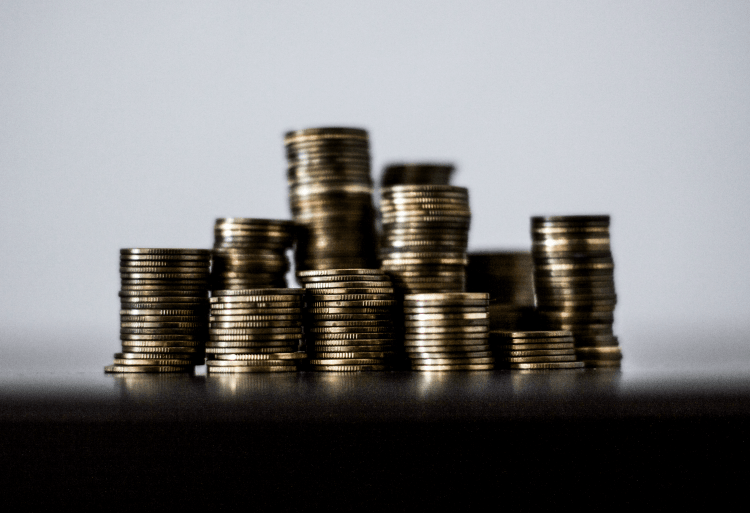 Higher expat activity is echoing the strong foreign investment in the UK as a whole. A study by property agent Savills shows that international buyers accounted for one-third of all investment in the UK’s regional property market last year. There’s no sign of this trend slowing down either.

Naturally, the devalued pound has played its part. Investec have calculated that a purchase of a property worth £1 million before the Referendum will cost around £200,000 less on the current market!

Likewise, various buy-to-let hotspots across the country provide consistently high rental yields on a long-term basis. This is especially the case with purpose-built student accommodation which is beginning to dominate the sector.

If you’re a foreign investor or British expat, it’s within your best interest to use an established estate agent who knows the UK market inside out. At Aspen Woolf, we provide specialised and impartial advice to clients from both home and abroad.