Why Leeds Is the Best Place in England for New Developments

New research from Argyll Property Partners shows that Leeds is the best option in England for planning new build developments. The research covers aspects such as value, house price growth, demand for property and the likelihood of planning success. 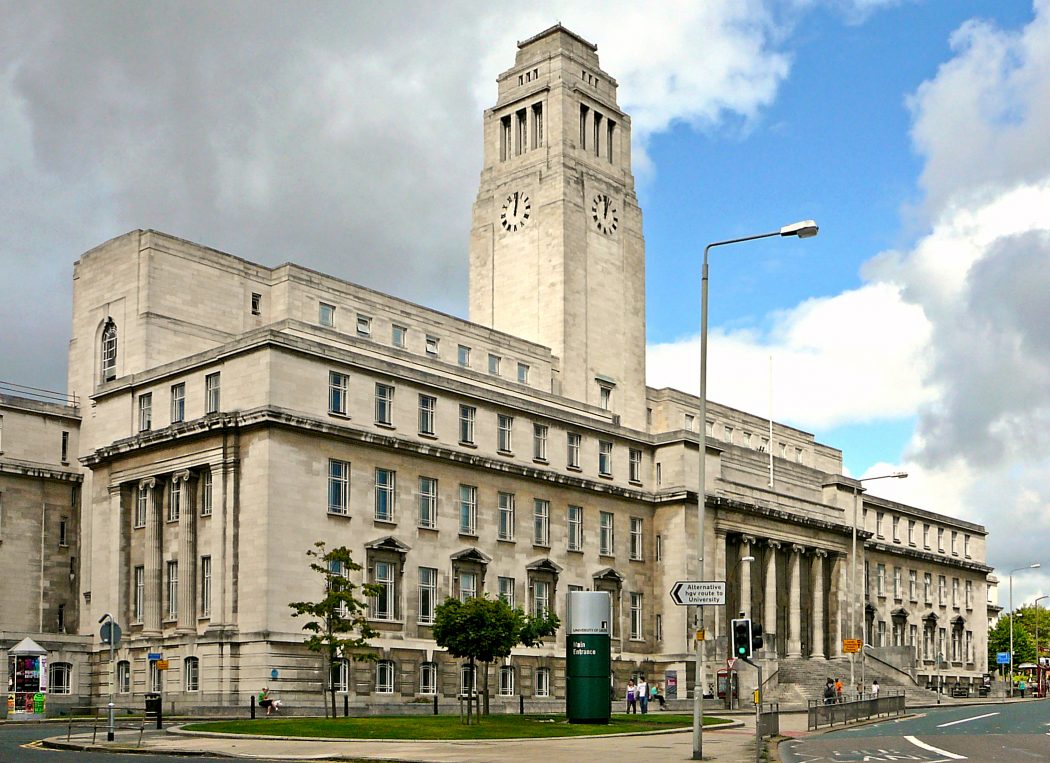 Leeds is one of the largest local authorities in England, and as such, there are around four times as many property sales in the city compared to the average for England. Another sign that it’s a property hotspot for investors is that the planning authorities approve 95% of all major residential applications.

In addition to the bonus of understand local authorities, new build developers can benefit from high growth in property values. New builds in Leeds are seeing growth in double digits due to the increasing proliferation of job vacancies. This is driving up the demand for more homes in the area.

There are decent gaps between the prices of new builds when compared to existing homes, which means that there are good profits to be made. The transaction figures are high as well, suggesting that homes should be easy to buy and sell. The City Council in Leeds is one of the best in the country for encouraging new builds and developments. Major new projects are springing up all over the city suggesting that many house builders are discovering the opportunities Leeds offers.

Looking at the opposite end of the research, the report showed that high property prices in Surrey mean that developers must pay extremely high prices to secure a site. Compared with other areas of the country, new builds in Surrey Heath are worth around 23% less than existing properties in the same area.

In addition, and directly opposite to findings from Leeds, homes in Surrey Heath are more difficult to buy and sell. Transactions are 50% lower than the average and the local council only approves 75% of planning applications for new build developments.

Investors should weigh up options around the country, and focus on the north of England for the best deals at the moment. As well as the statistics shown in the report, Leeds is fast becoming one of the hotspots for a generation of young professionals.

The jobs are there, the regeneration of the city is there, and the space is there for new projects. Add in a sympathetic local council looking to actively increase the new house building developments, and you have a prime location for developers and investors.

If you’re looking to invest, then why not learn more about our latest investment opportunity in Leeds – Kirkstall Design Centre.